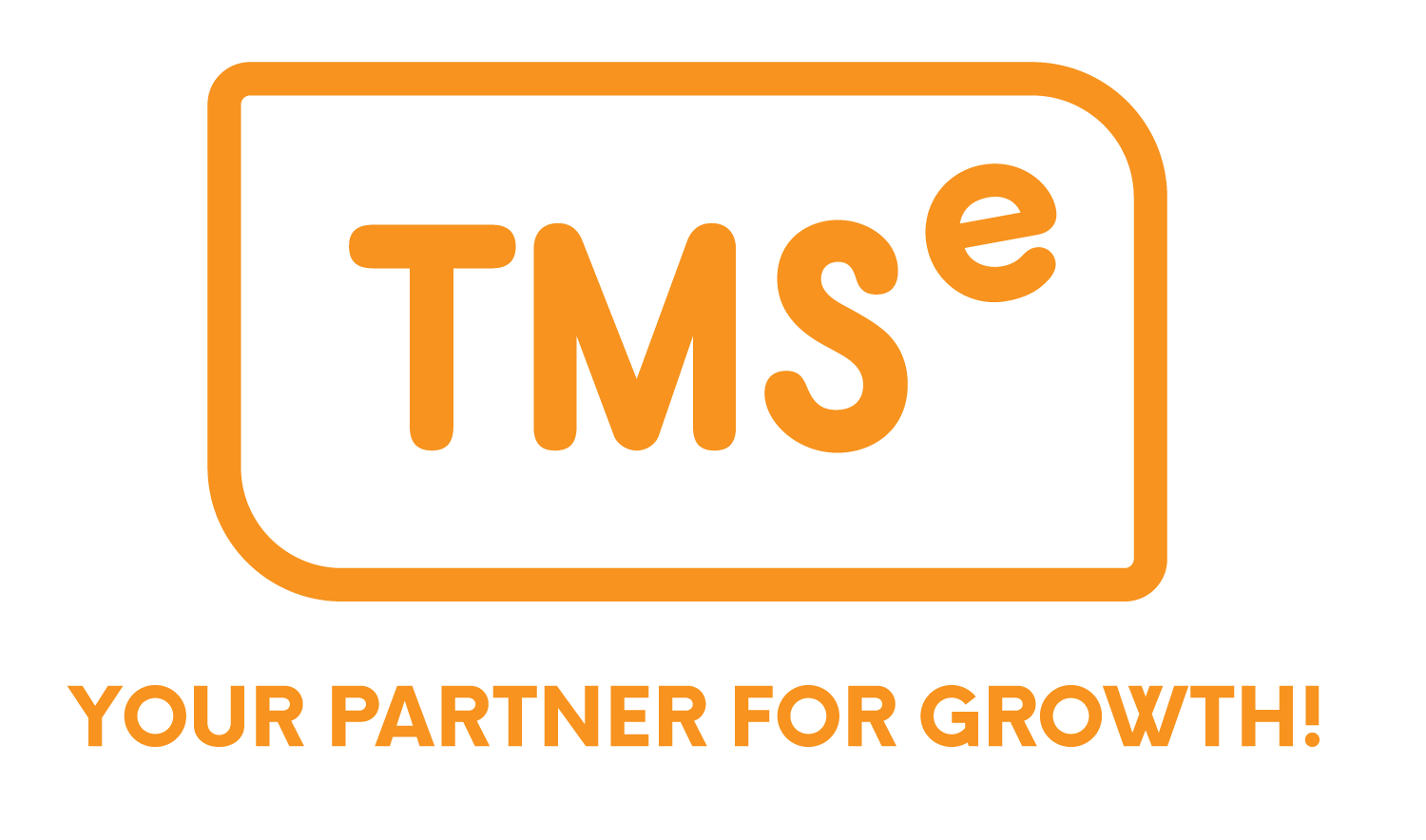 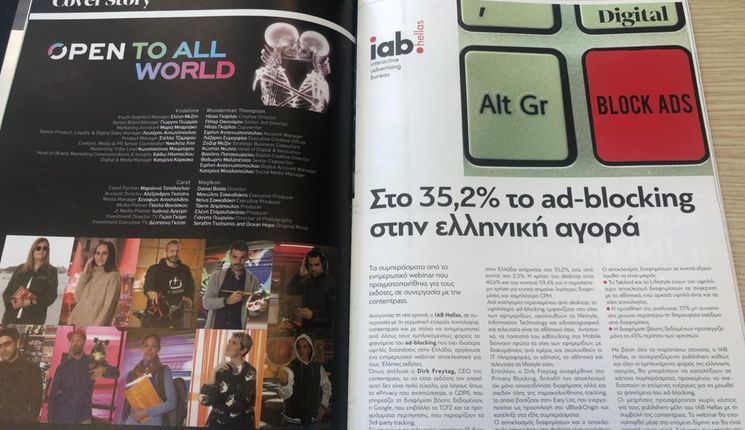 IAB Hellas recommends ContentPass as a strategy against adblocking

IAB Hellas starts measuring adblocking in the Greek market with the cooperation of Contentpass.

IAB Hellas in collaboration with the German technology company Contentpass starts a series of actions in order to address by all stakeholders the phenomenon of ad-blocking that has particularly high dimensions in Greece compared to the global reality.

In this context and as a first step, the measurement of ad-blocking begins with the cooperation of all Greek publishers, members of IAB Hellas, who wish to be measured. The data will be available to each publisher separately in real time and per device. At the same time, an incentive campaign will be run on all participating publishers visible only to users who have ad-blocking enabled to motivate them to deactivate the ad-blocker.

Based on all the above data, IAB Hellas, the collaborating publishers as well as all the involved players of the Greek market will be able to reach some conclusions in order to plan the next actions to reduce the phenomenon of ad-blocking.

The above is done at no cost to publishers with the significant contribution of Contentpass.

For any information, you can send to info@iab.gr

Translation of the article in the magazine shown above:

IAB Hellas: Ad-blocking at 35.2% in the Greek market

Opening the new year, IAB Hellas in collaboration with the German technology company contentpass and in order to address by all stakeholders the phenomenon of ad-blocking that has particularly high dimensions in Greece, organized an informative webinar exclusively for Greek publishers.

As Dirk Freytag, CEO of contentpass, points out, being a publisher at this time is not easy, for reasons such as the growing ePrivacy, the GDPR influencing database advertising, the Google imposing TCF2 and the browsers that restrict 3rd-party tracking.

By category of desktop content, the highest ad-blocking appears on newspaper sites, followed by lifestyle, Information Technology and news, and lastly sports sites. Respectively, the adblocking rates on Mobile show first the sites of the newspapers with fluctuations per day, followed by the IT information, the news, the sports and lastly the lifestyle sites.

In addition, Dirk Freytag referred to Privacy Blocking, ie the exclusion not only of any advertising but also of almost all tracking-tracking which is based on the Easy List which is enabled by default in uBlockOrigin and came to the following conclusions:

- Tabloid and Lifestyle have the highest ad blocking compared to sports, while technology sites are also quite high.

Database advertising reaches only about 45% of users

Based on all the above data, IAB Hellas, the collaborating publishers as well as all the involved players of the Greek market will be able to come to some conclusions, in order to plan the next actions to reduce the ad-blocking phenomenon.

The measurements are offered free of charge for the publishers members of IAB Hellas, with the contribution of contentpass. The webinar will be repeated within the next two months and will be open to the public. Registrations at info@iab.gr 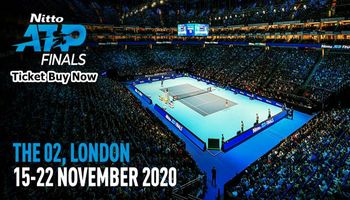 We were able to work with ATP Tour tennis running a quiz for the Nitto ATP Finals. ATP are now looking at using the Interactive quizzes for tournaments in 2021. Check out this short video of the ATP Finals 2020 quiz: 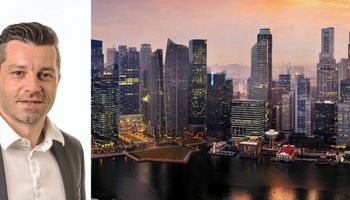 Jan 2021 Adnuntius opened a new branch in Singapore and appointed TMSe’s Dirk Jacobs as CEO to manage the further growth in South-East-Asia. This step was necessary because we have been able to grow the client base in this region immensely with Adnuntius Self-Service platform and Adnuntius Marketplace.